40 years before Lincoln was elected: In 1820, Philadelphia was the first american city to finish building municipal water works and, in 1823, Boston completed the first American sewer system.

Outhouses: When there were two available, one was marked with a sun for the menfolk, and one with a crescent moon for the womenfolk.

Today a ten-year-old child is almost ready for middle school.

Did they segregate children by age and gender, or only by race?  I should read “Little Women” again, it was set during that time period.

Law in Philadelphia school districts: Any district with 20 Negro children will make a separate school for them.

With well-educated Negro teachers!  I did not know that. 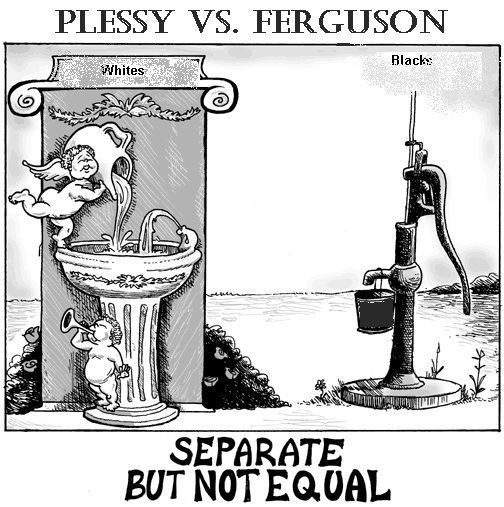 Separate but equal was not even a concept yet. Plessy v. Ferguson (keep them separate) took place in 1896, while Brown vs. Topeka Schools (separate is NOT EQUAL) had to wait for 1954.