Hurray, the story has hit its very first “my story is awful” milestone! I know they’re going to come up, but these moments still manage to surprise me. Every time.  It’s like it never happened before.

So happy, not happy. Is the middle of chapter 7 early enough to decide that the pacing of the story is off?  Or does it seem weird just because the whole story is “in the beginning” and not yet “in the middle” much less “at the end”?  7 chapters and a scene out of 20 planned chapters is not enough to parse the pacing. It is, however, enough to trip a wire in my brain which shouts

Give Up! All Is Lost!

Obsessively Rewrite the Beginning And Never Reach The End! Eleventy!

Happily, I’ve reached this milestone often enough to recognize it and keep writing past it.  Onward to the next Your-Writing-Is-A-Disaster milestone!  I can just feel it lurking. 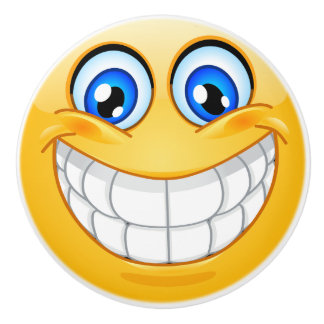